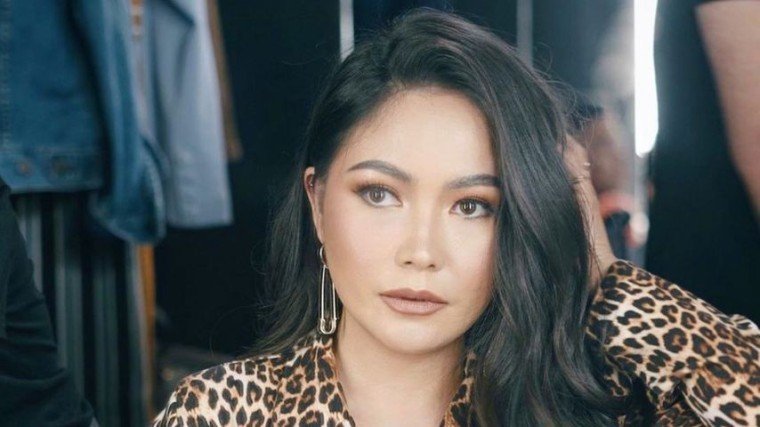 It all started when the artist posted a complaint online and alongside published a vlog entry on YouTube last Friday, July 19, about her traumatic experience while they were on vacation in Siargao. She shared that her husband, Yan Asuncion, suffered from a temporary memory loss after cliff diving in Sugba Lagoon and was eventually rushed to a hospital.

On her vlog, Yeng appeared infuriated after recalling her encounter with a doctor whom she claimed was lacking concern and urgency during the incident and posted the doctor’s picture, clearly without her consent, on social media for everyone to see.

A lot of people, especially students and professionals from the medical field, didn’t take her posts lightly as she received wide criticism for allegedly doctor shaming on social media. This led her to issue a public statement and addressed an apology to said doctor.

Her full statement read: “Regarding the Siargao incident, yung mga recent posts ko was brought about by my high emotions dahil sa nangyari sa aking asawa whose life at that time I thought was in grave danger. Pagkatapos kong kausapin ang mga taong malapit sa akin I realized I should have been more responsible in my posts. I would like to apologize to Dr. Esterlina Tan and the other medical staff for the hurt that my post and vlog has caused them. Whatever concerns I had should have been coursed through the proper forum. It was unfair to call her out on social media and I’m taking down the posts and the vlog immediately. I’m deeply sorry for the hurt I caused her at sa lahat ng mga medical professionals who were affected by my posts. There is no excuse. I will do my best to be more responsible next time.”

Regarding the Siargao incident, yung mga recent posts ko was brought about by my high emotions dahil sa nangyari sa...

Aside from the doctor, Yeng claimed that her frustration was also caused by lack of equipment in Siargao hospitals and some medical personnel who failed to update her right away regarding her husband’s condition even after holding several tests on him.

Re: Accident in Siargao Island FB Post of Ms. Yeng Constantino We are deeply saddened by the unfortunate incident...

Re: Dr. Esterlina Luzares Tan In a previous post, I mentioned how saddened I am of the accident that befell Ms. Yeng...

Sharing the post of Dr. Benedict Valdez of Southern Philippines Medical Center who is an expert in handling major trauma...

Nonetheless, the 30-year-old Kapamilya singer decided to take down her posts and admitted that as a public figure, she should have been more responsible in her online posts as it will highly affect or influence a good number of people.