Young stylish, electrifying, and talented BOIZ will be Boiz debuts with “I Wanna Know”’ 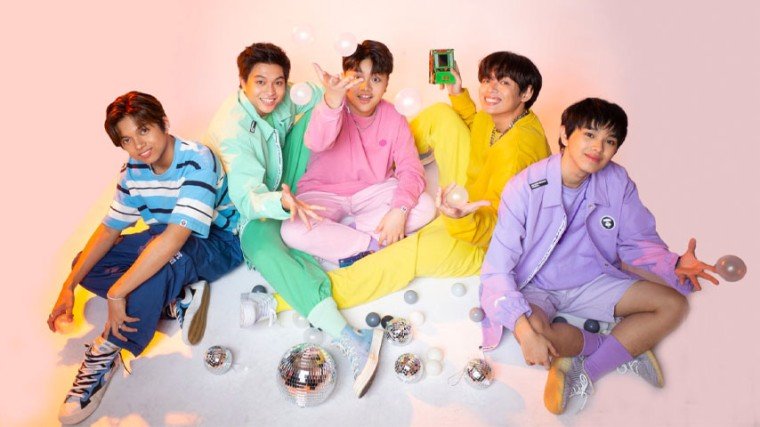 The BOIZ will be Boiz’s first ever pop single, “I Wanna Know,” is a mid-tempo groover that is sure to excite fans of Pinoy pop. This R&B inflected pop number, written by Jin Chan and produced by NEXXFRIDAY. This will be the launching point for more exciting things from singers Ethan David, siblings Gas and BJ, Jonric, and Rey. As they make their bid for Pinoy Pop prominence.

There’s a new Pinoy pop group to watch out for.

And rightfully so, because this particular boyband is so good that they can excite even on paper.

There’s lead singer Ethan David. He’s 19 years old but no stranger to Pinoy pop, having trained and gained experience as one of the lead singers of the boygroup Nitro.

Next up are siblings BJ and Gas Sy, aged 17 and 12, both growing up around some of the most talented dancer-performers in the biz. Their mom is Teacher Georcelle of G-Force.

Their cousin Jonric Reyna, 20-years old, is similarly exposed to the same because of his proximity to his cousins.

And Rey Cariaso, 22 years old, who’s into performing and music all of his young life. He also eventually trained with G-Force.

Together, they’re the young, talented personnel that’s behind BOIZ will be Boiz, the latest Pinoy pop group that aims to make a splash with their vibrant music and electrifying performances. And ground zero would be their music debut this Friday, July 29th, as they release their first single titled “I Wanna Know.” 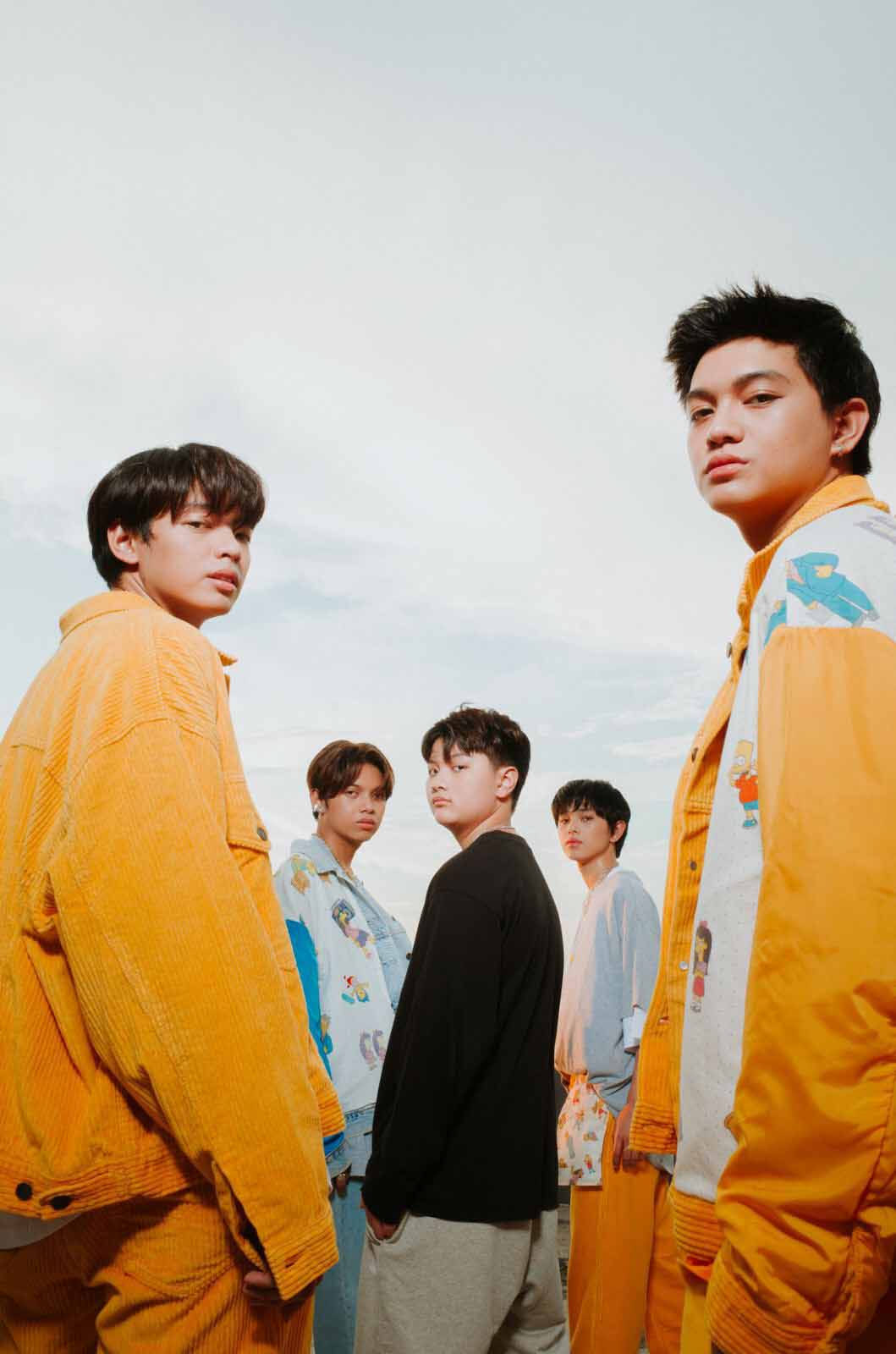 Their first ever pop single is a mid-tempo groover that is sure to excite fans of Pinoy pop. This R&B inflected pop number, written by Jin Chan and produced by NEXXFRIDAY. This will be the launching point for more exciting things from singers Ethan David, siblings Gas and BJ, Jonric, and Rey. As they make their bid for Pinoy Pop prominence.

And judging by the way the BOIZ will be Boiz look, move and sound, there’s a strong likelihood that every Gen Z will hear about them soon.

Because primarily, the BOIZ will be Boiz are themselves of that generation. They’re into TikTok, into video games (Gas said that he’s into Valorant) and basically like

hanging out as a group. And asked what they’re like as a group, each answered:

“Makulit and fun kasi whenever we are preparing for something we would always have moments where we would just be doing random stuff and laugh about it and then the entire process doesn't seem like work,” said Rey.

“Fun and light. Whenever we have training, we really don’t treat it as work,” said Ethan, adding “what we do is our passion.”

As to what makes them stand out with other P-pop groups, Jonric said, “we’re trying to put together our own flavor on Ppop music that we hope listeners will like.”

“We came from a very dance-oriented background and our knowledge about performing is taught by the best; by G-Force,” said Rey. “A new fresh sound for Pinoy pop,” added Ethan.

As a group, BOIZ will be Boiz members all agreed that Ppop fans can look forward to good performances, and surprises as far as presentation is concerned. And of course, new music “that’s really exciting” said Ethan.

“Fun and playful performances,” the BOIZ, in unison, reiterated. 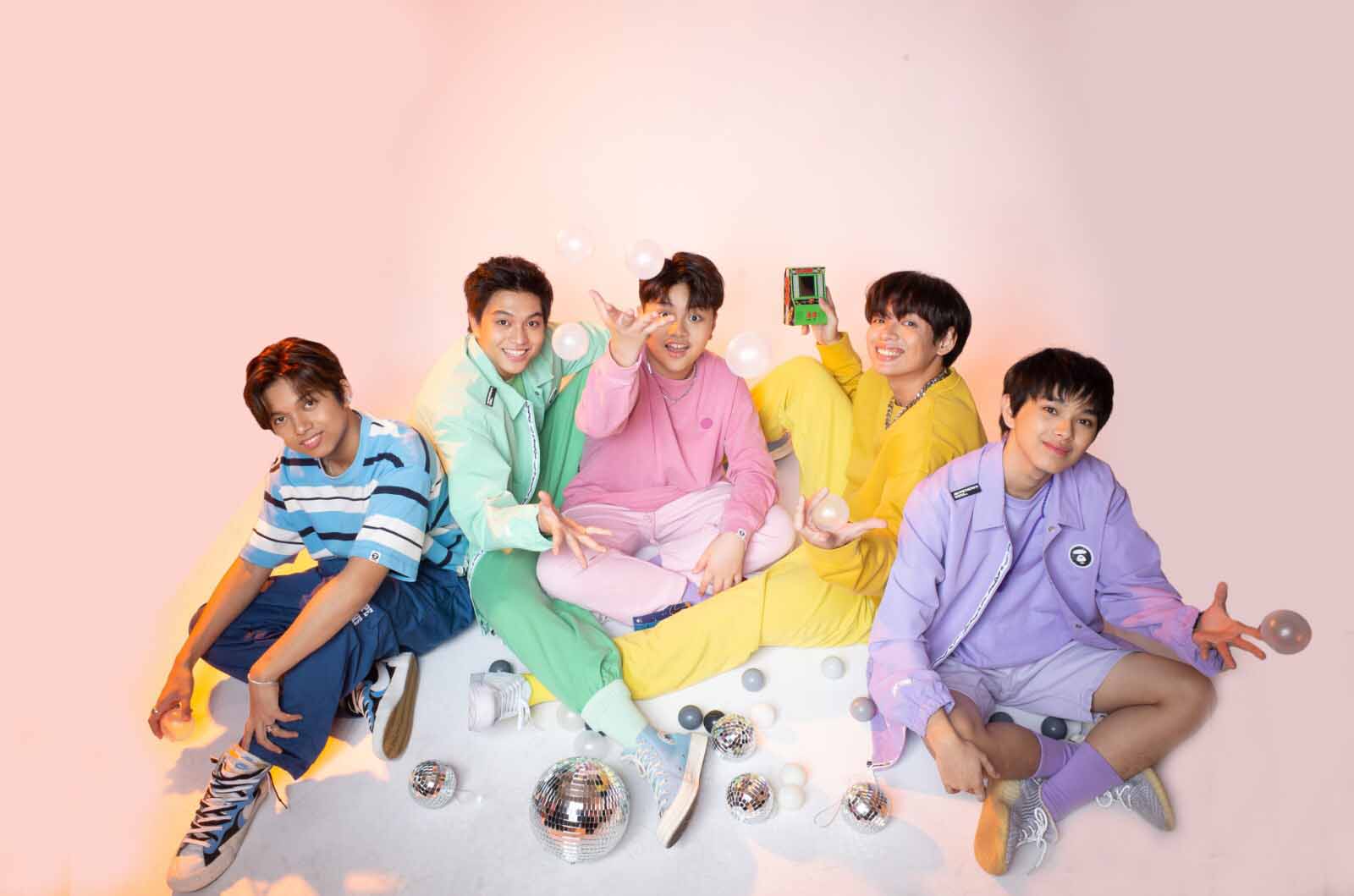