Kathryn Bernardo’s success outside of showbiz 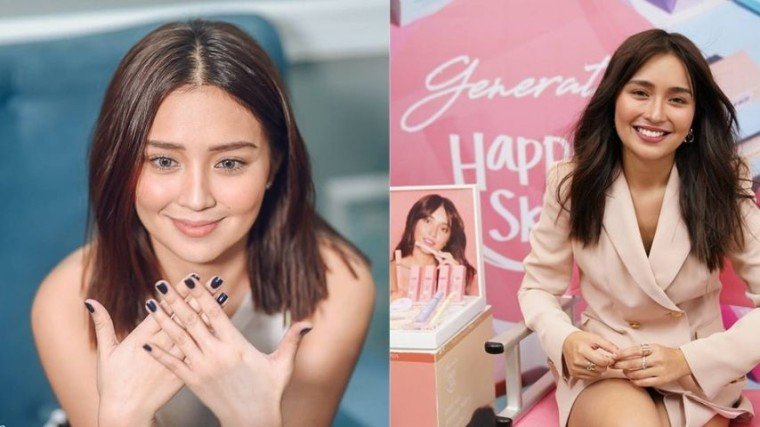 Success is no stranger to Kathryn Bernardo.

Philippine showbiz’s Teen Queen first had a taste of acting triumph when she landed the lead role of Mara Del Valle in the remake of the 90s hit drama series Mara Clara in ABS-CBN opposite Julia Montes, with people turning their heads for the then-rising star.

Kathryn’s career would continue to prosper when she was paired with teen heartthrob Daniel Padilla, beginning with the royalty romantic-drama Princess and I. The chemistry they showed towards the camera garnered them more lead roles in Star Cinema flicks such as She’s Dating the Gangster, Crazy Beautiful You, Barcelona: A Love Untold, Can’t Help Falling in Love, and, quite recently, The Hows of Us, which is considered as the highest grossing Filipino movie of all time, earning P600 million from cinemas nationwide.

With that in mind, Kathryn would look as if she’s already enjoying life as one of showbiz industry’s successful celebrities, but she doesn't stop there. More than an actress, this girl is trying her hand at being a jill-of-all-trades by venturing into a world outside of showbiz. Scroll down below and see what has Kath been up to nowadays that sets her apart from other celebrities in showbiz!

A VOICE FOR HER GENERATION

Back in April 2016 in Eastwood City, Kathryn placed the title of author in her already-glimmering resumé. She had used her own words of inspiration to publish Everyday Kath: 365 Ways to be a Teen Queen, a book that helps young girls, especially those who are in their 20s, be the best versions of themselves in the different aspects: may it be fashion, beauty, friendship, love, and even life, in general.

"I know growing up isn't always easy, which is why I've put together this book to help you find your sparkle and be your best, happiest self!” Kathryn wrote in the book’s introduction. “It's packed with tons of honest advice, and fun anecdotes, and it's my special way of saying goodbye to my teen years while looking forward to the exciting years ahead with all of you,"

Flip through the pages of Kath’s lived experiences and learn why the Teen Queen herself is who she is today!

A year later, Kathryn added another venture into her list of accolades: being an entrepreneur. The actress had always envisioned creating a sanctuary for girls and women where they can have a relaxing, pampering experience. Her vision eventually came into fruition last May 2017 when she opened KathNails in SM North Edsa, The Block in Quezon City.

In their official website, the health and wellness center, which offers different pampering services like hand & foot care, massage therapy, and threading, described themselves as a place that “empowers women to develop self-confidence by feeling proud and optimistic about themselves”.

Their company description greatly reflects their founder, who has grown to become a beautiful, confident actress in her field.

Since launching Generation Happy Skin, Kathryn joined an elite group of celebrities like Vice Ganda, Nadine Lustre, and Anne Curtis who themselves have established their own lines of cosmetics.

In Happy Skin’s official website, they describe Kath’s collection as something that “speaks to the new breed of women who believe that good skin is a priority” while describing the actress as the epitome of the belief that simple is beautiful.

With these successes in tow for the Philippine Box Office Queen, who knows where she would venture next? And we can’t wait!

“I'm the happiest when I'm with DJ.”—Kathryn 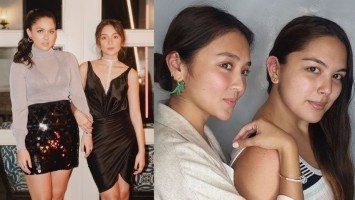 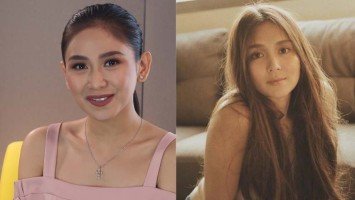