Born to a showbiz family through acclaimed actors Jomari Yllana and Aiko Melendez, Andre Yllana is bred for the acting world.

Viewers first got a glimpse of this 22-year-old rising star when he appeared with dad Jomari in the Kapuso talk show The Ryzza Mae Show. Several years later, he showcased his acting skills in an episode of Maalaala Mo Kaya alongside Maris Racal and Iñigo Pascual.

Later on, he joined the cast of the Kapamilya series The Greatest Love and the 2018 iWant online series Alamat ng Ano before going forth with various television guestings.

Apart from acting, he is also a content creator on YouTube and a race car driver, placing 3rd in his first-ever car-racing competition.

Now, he joins the Viva Artists Agency to reinforce his acting craft, with more film and television projects in store for him.

As he sits down with pikapika.ph to answer some Random Questions, let us get to know Andre as he tells us the story behind his wrist tattoo, the most mischievous thing he has done in his life, how he spent his first salary, and more!

Check out some facts about Andre Yllana by watching the video above! 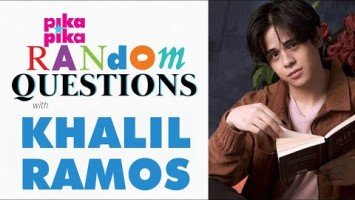 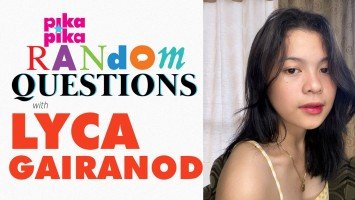