The party, with theme patterned after Eat Bulaga’s Boom segment, was attended by most of of Eat Bulaga’s hosts, led by the TVJ (Tito Sotto, Vic Sotto, and Joey de Leon), who all took time out to celebrate their bunso co-host’s natal day. Proof that Baeby Baste is truly well-loved.

The bunso Dabarkads, who also lists being a recording artist and a businessman to his young resume, was visibly so happy yesterday at his party and he deserves it. 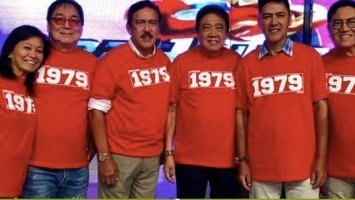 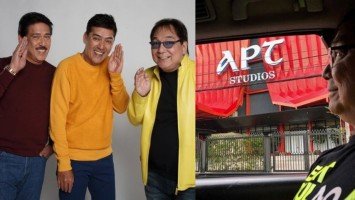