The first celebration was for his Dedication; and the second, for his belated first birthday. (Kai already turned one March 21).

The dual celebration was held in Makati’s Whitespace Manila, which was converted to like an under-the-sea paradise for the day.

Celebrity kids, led by the Gutierrez couple’s first born Zion, all had fun either in participating in games or collecting kiddie loots. Zia Dantes was there and so did Isabella Padilla (of Mariel and Robin). Baby Malia O’Brian was there, too; and reportedly also Baltie Semblat (son of Isabelle Daza) and Feather Prats (daughter of John Prats and Isabel Oli). 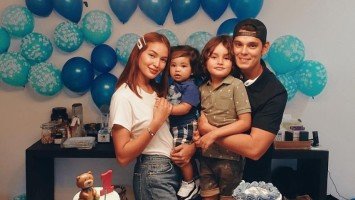 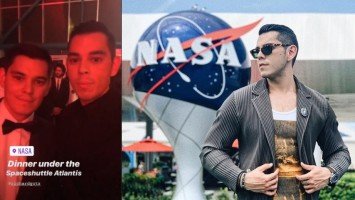