We had Kim choose between two good looking jowable personalities. Cai and Kakai had their own manoks and  played devil’s advocate for them so that Kim could weigh her choice better.

Whoever Kim dropped was replaced by another. She then pitted her first choice, against the new and so on and so forth until she arrived at a final choice.

Let’s all find out who she ended up choosing among the choices lot as the most jowable of them all. 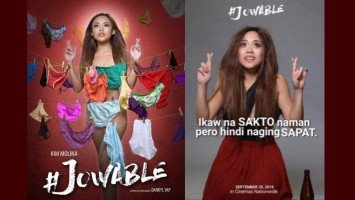 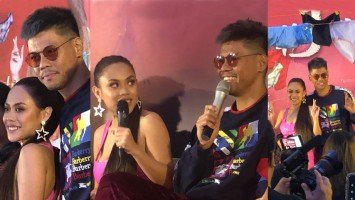