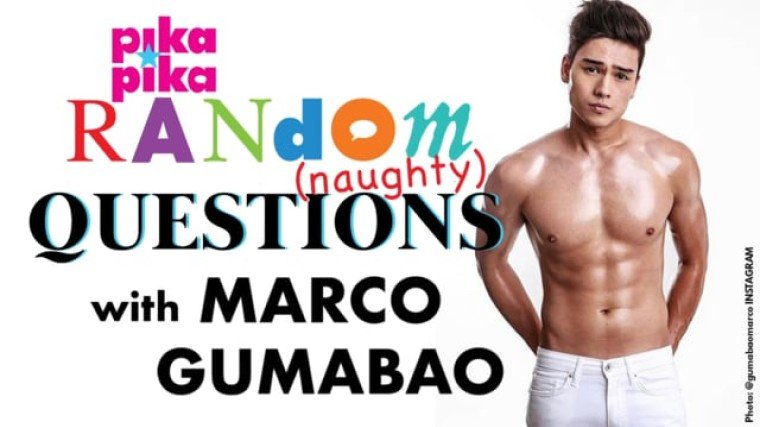 Marco Gumabao is on a roll!

The 24-year-old hottie, who just starred in the MMFF entry Aurora, returns to the big screen with Nadine Lustre and Carlo Aquino in Ulan, Viva Film's latest offering this 2019.

The young actor is also part of Los Bastardos - ABS-CBN's afternoon drama centered on five illegitimate brothers and their struggle for power, acceptance, and romance as they weave interconnected lives.

Acting skills aside, it's no secret that Marco takes care of his bod - and he's not one to shy away from sexy and steamy scenes like the ones required for his TV role.

That's why we put Marco to the test by asking him a series of random naughty questions - all of which he gamely and candidly answered!

Find out where he likes to be touched, if he likes PDA, if he's a giver or receiver, and many more in this naughty Q&A with pikapika.ph! 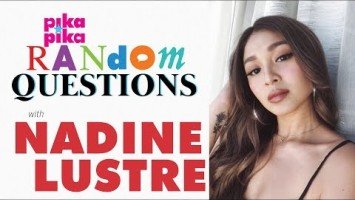 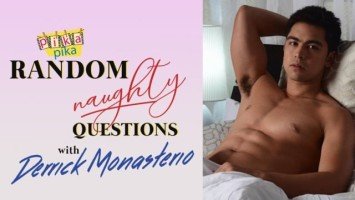