Park Seo Joon is the newest global endorser of Bench!

He was scored by the local brand Bench as their latest global ambassador. And was invited to come visit the Philippines for the first time.

During the press conference, Seo Joon took his time to answer all the questions prepared from him such as “What are the places he wants to visit in the Philippines, or what are the style tips he can give” and many more!

The best part was he revealed his upcoming project where he will play a very interesting role. And we just can’t wait to finally stream it soon!

Seo Joon is best known for his television series Fight For My Way, What’s Wrong With Secretary Kim and his movies such as Divine Fury and Midnight Runners.

Ever since he landed here in Manila about four days ago, fans were dying to meet their idol in person. And they finally did!

But prior to meeting his fans, Seo Joon mentioned that he knew he has a following here in Manila but he has no idea at all how huge it is.

And considering thousands of followers went to his fun meet, we know that he was overwhelmed with the love and support from his fans!

He met his Filipino fans for the first time at the Mall of Asia Arena last Sunday, September 29. 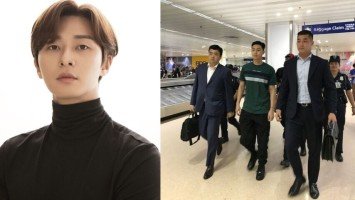 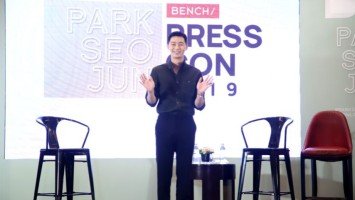