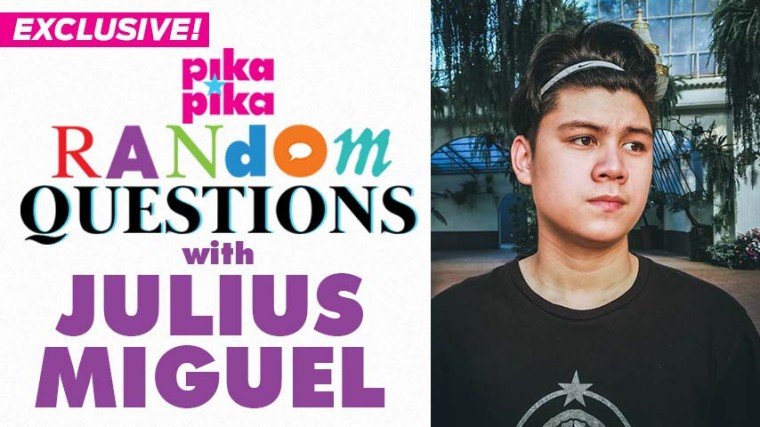 Is this young actor a future leading man? Rising star Julius Miguel gets to showcase that possibility in the drama series Prima Donnas, where he lets out his acting chops through his portrayal of Uno.

If he could describe himself using three words, what would it be? What does he do when he cannot sleep? What is the best thing about being Julius Miguel?

Scroll down below to know his answers! 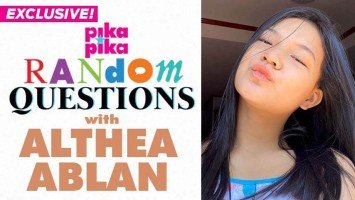 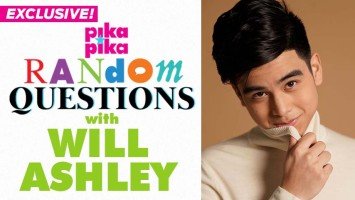