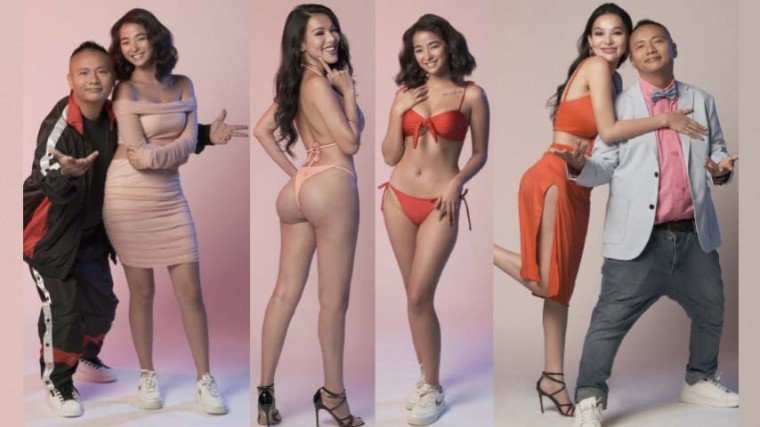 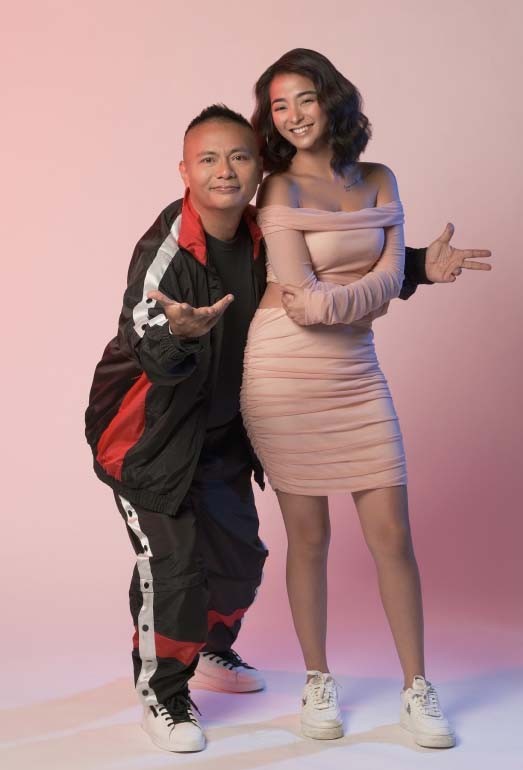 SHOOT! SHOOT! is about Jack (Andrew E.), a small-town guy whose ultimate dream is to become an actor. After countless auditions, Jack finally gets chosen to play the role of an heir to a wealthy relative. While rehearsing his lines, his neighbor hears him talking about inheriting 100 billion dollars. Jack’s misadventures start when word spreads around town that he’s now a billionaire. He suddenly gets lucky with girls who just want his “money”, but he also gets in trouble with the wrong people. 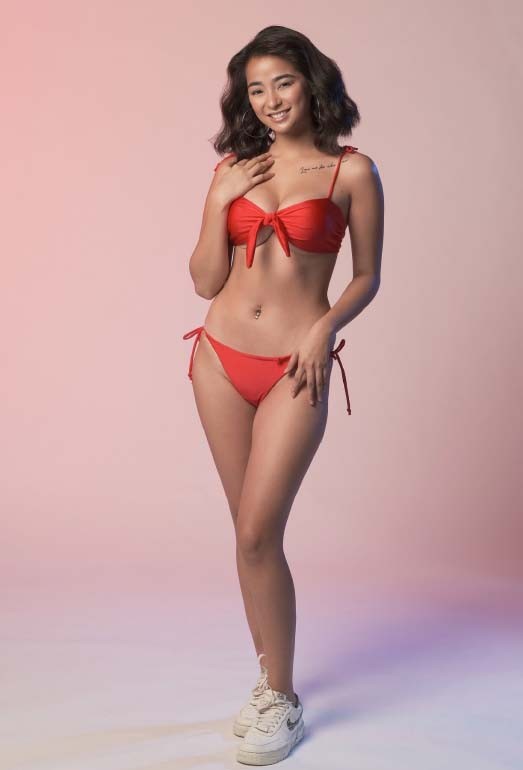 After the success of Pakboys: Takusa  and Sanggano, Sanggago’t Sanggwapo, director Al Tantay is back with SHOOT! SHOOT!, for another surefire comedy film. With 6.5 million trailer views in just 48 hours, SHOOT! SHOOT! is definitely one of the most anticipated movies this year. 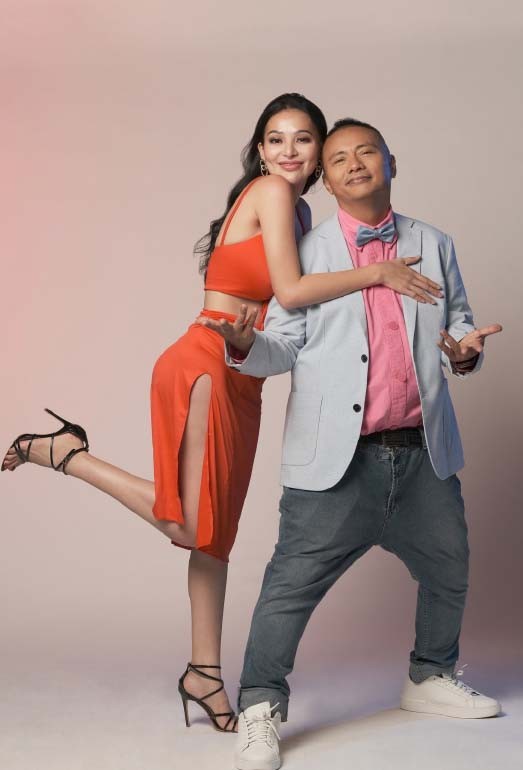 SHOOT! SHOOT! sticks to the classic 90’s comedy film style of slapstick and sexy comedy, making it nostalgic for viewers who grew up watching movies in the 90s. But they also combined it with funny puns and oneliners that this generation loves. 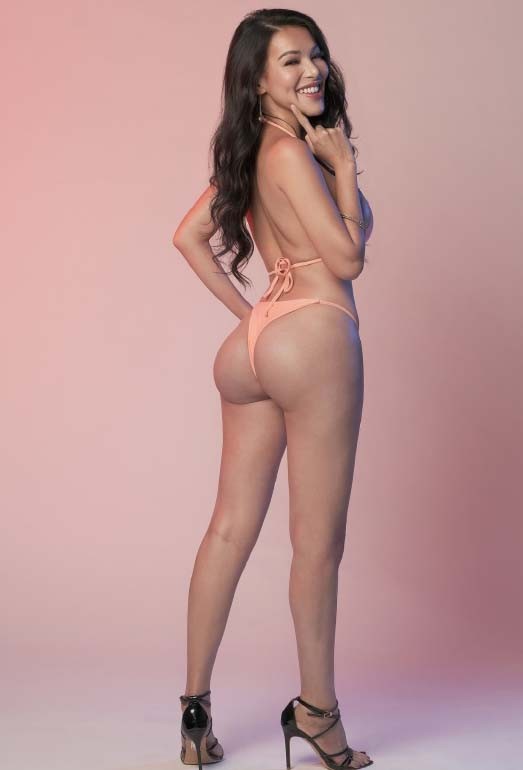 Young or old, it’s definitely going to be a laugh trip. 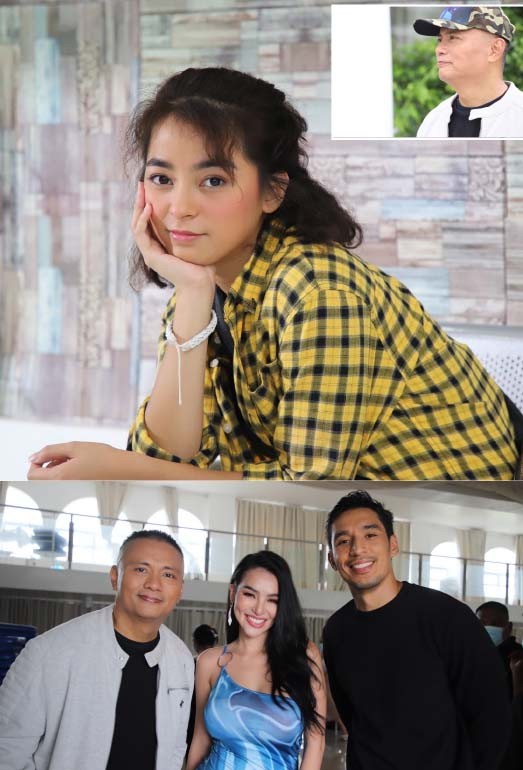 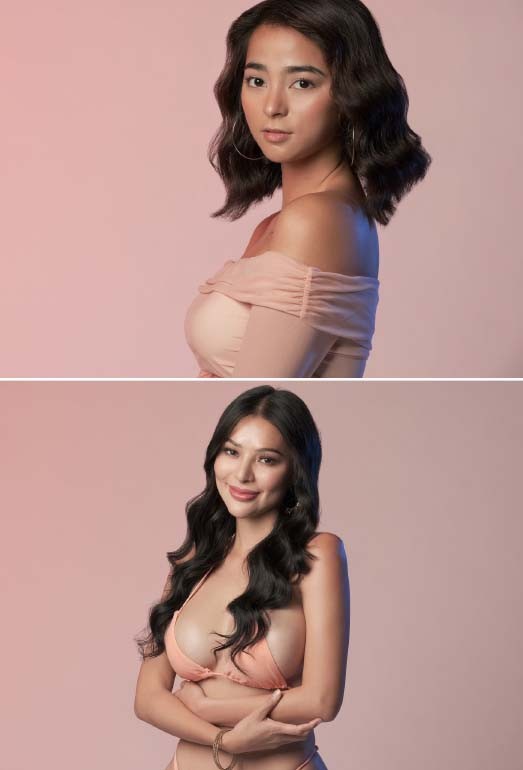 Be the first one to see the newest VIVAMAX Original movies, and experience additional exclusive features that you can only get on VIVAMAX PLUS. You can buy premiere tickets and get access to VIVAMAX PLUS if you are an active monthly subscriber of VIVAMAX.

You can get the P149/month watch-all-you-can plan through the VIVAMAX app, and pay using your Debit or Credit card, GCash, or PayPal account that’s linked on you Google, Apple or Huawei App Gallery account. 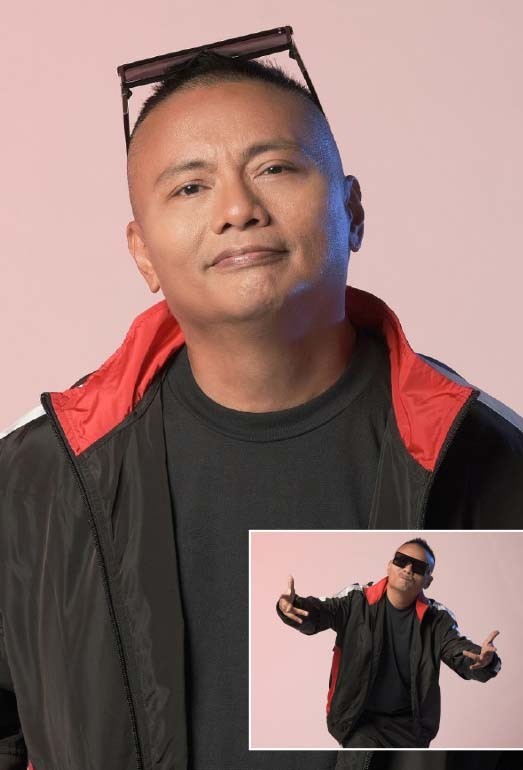