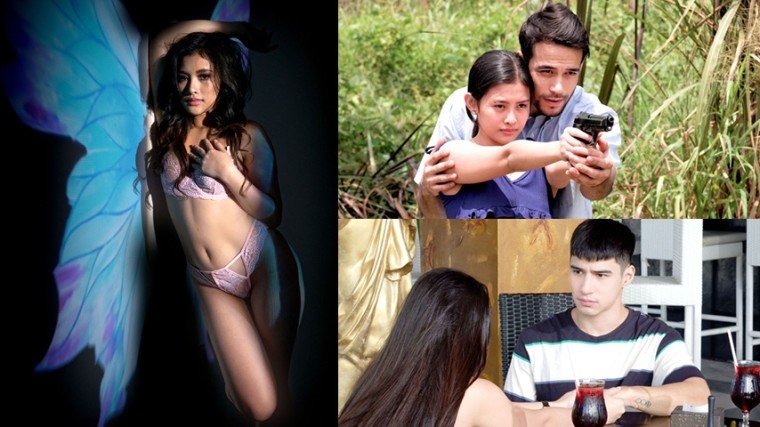 She’s beautiful, she’s rare, and she’s strong. Christine Bermas is MOONLIGHT BUTTERFLY. On March 18, exclusively on VIVAMAX, 3:16 Media Networks and Viva Films bring you a movie by master Director Joel Lamangan, about a girl who has a mesmerizing charm and beauty. 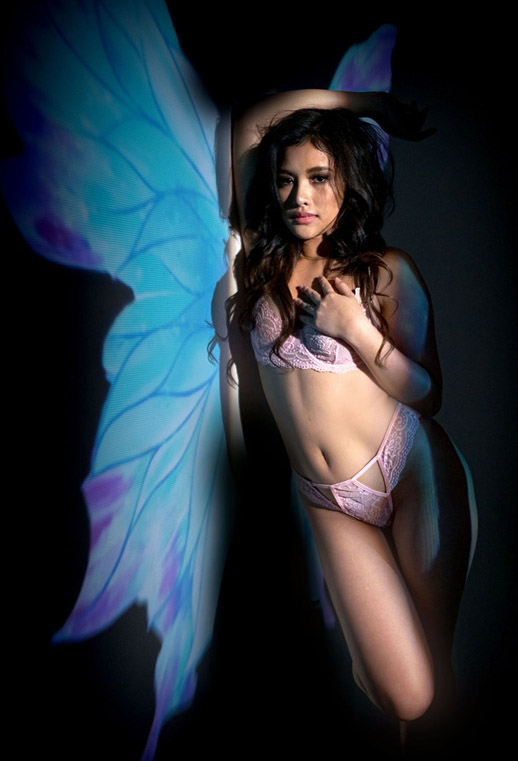 This is the story of Eunice (Christine Bermas) a.k.a Moonlight Butterfly, the hottest GRO in Angeles, Pampanga who works hard to provide for her family and to support her boyfriend Roy’s (Albie Casiño) education. 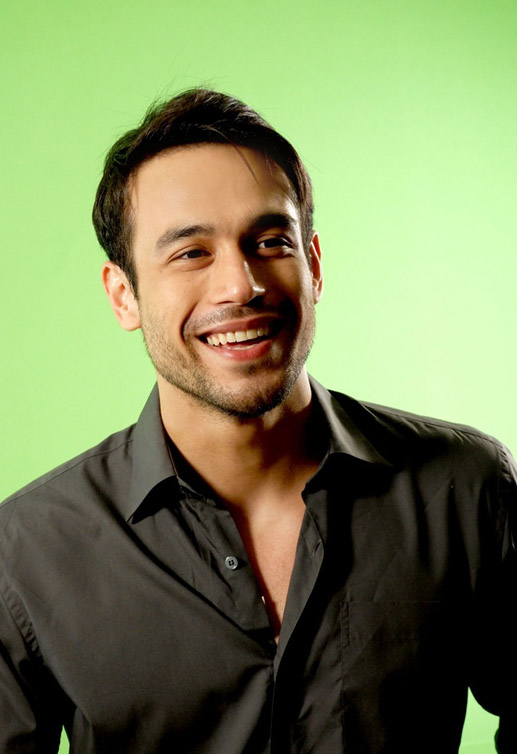 In her line of work, she meets a lot of men, but only one stands out—Elliot (Kit Thompson), an American guy who actually gave Eunice the name Moonlight Butterfly. He is so enamored by Eunice’s charm and sexiness that he wants her all for himself. He asks her to live with him and stop her work as a GRO. In exchange, Elliot provides for Eunice and her family’s needs. 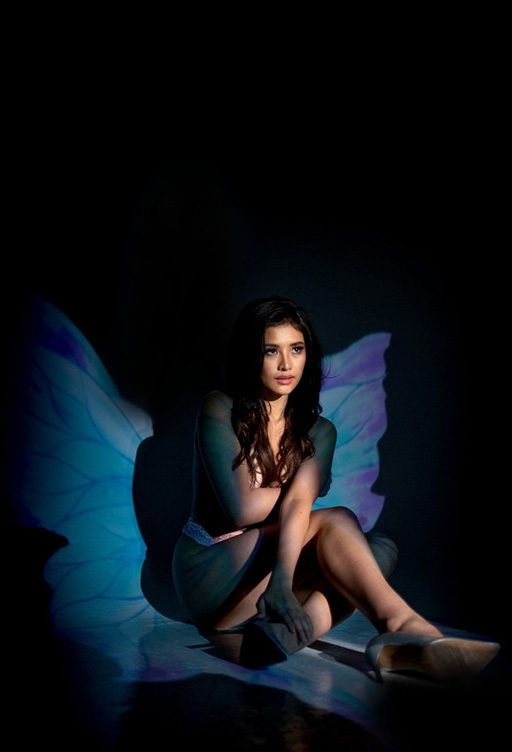 Meanwhile, things between Eunice and Roy start to get shaky. Eunice focuses on pleasing Elliot in every way she can, while she lives with him, and Elliott makes sure Eunice’s needs are provided for. Until a time when Elliot has to leave the country for work and he suddenly stops providing for Eunice. This prompts her to go back to her job as a GRO, and she gets a new client: a mysterious Arab man who was also smitten by Eunice’s charm and sexiness. 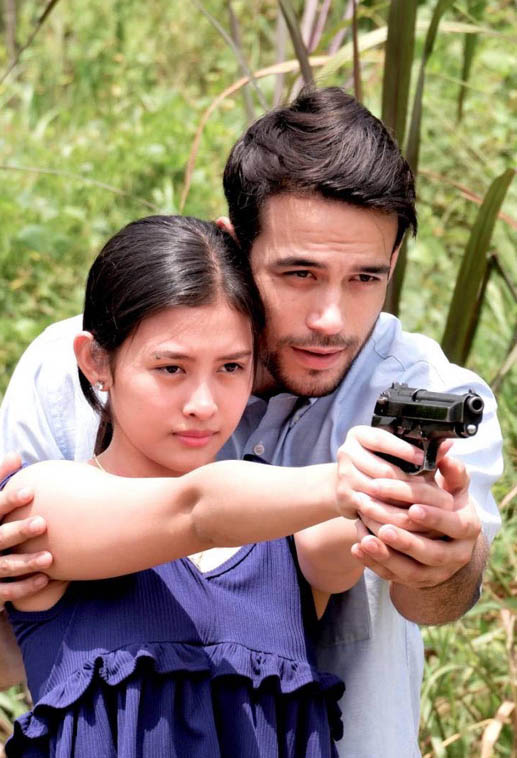 Coming back from his work abroad, Elliot would find Eunice with another man and all hell will break loose that would put Eunice’s life in danger. 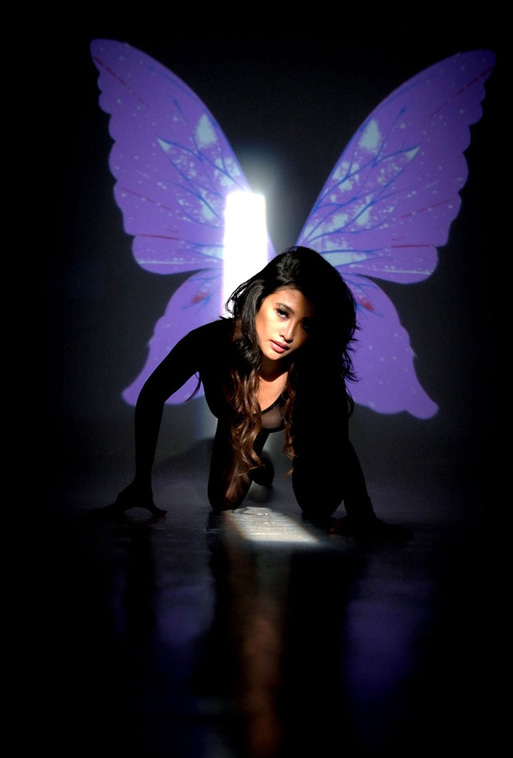 After her notable roles in Siklo and Sisid, Christine Bermas is ready to shine in her first lead role in MOONLIGHT BUTTERFLY. With her sexy body and great acting, Christine easily got the approval of director Joel Lamangan. 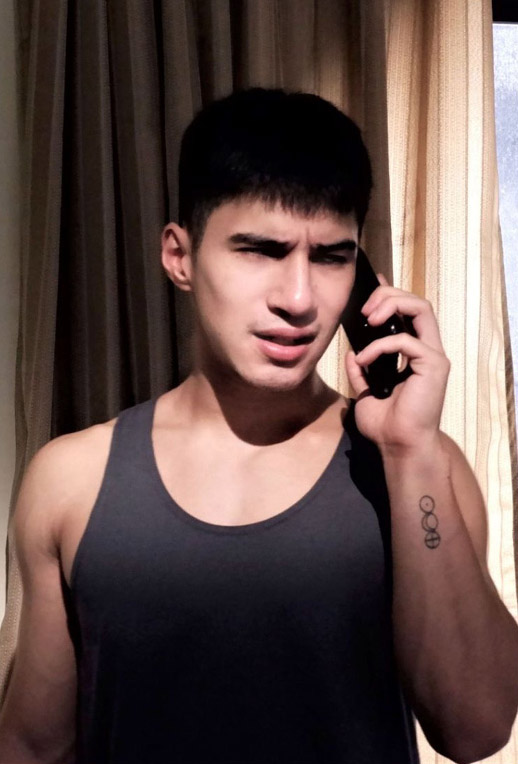 In an interview, Direk Joel proudly said that he discovered a new actress that will surely make waves in the movie industry for a long time. 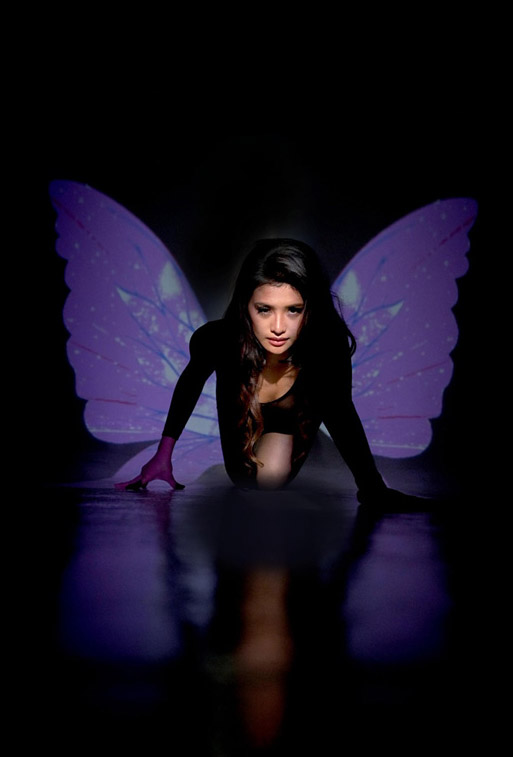 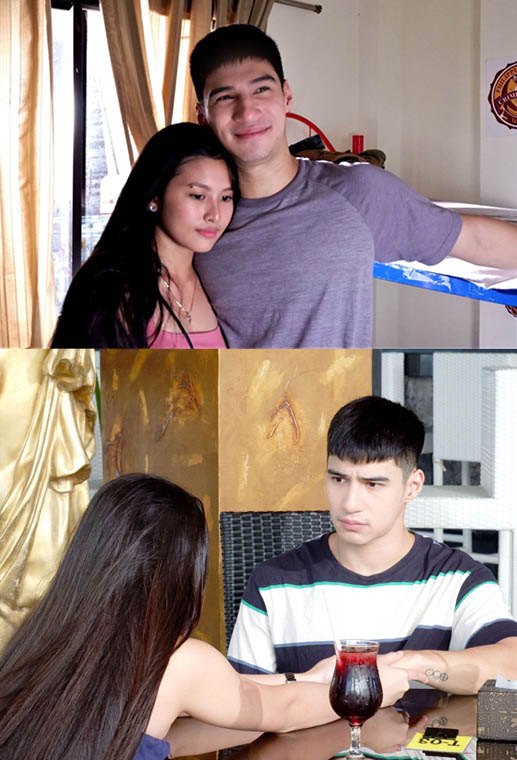 Getting the approval of award-winning director Joel Lamangan is no small feat, as he has established himself as one of the most successful movie directors of Philippine Cinema. In most recent years, some of his well-known works include Felix Manalo, Hindi Tayo Pwede, and Rainbow’s Sunset. He also directed the successful VIVAMAX Original movies Silab, Bekis on the Run, and Deception. 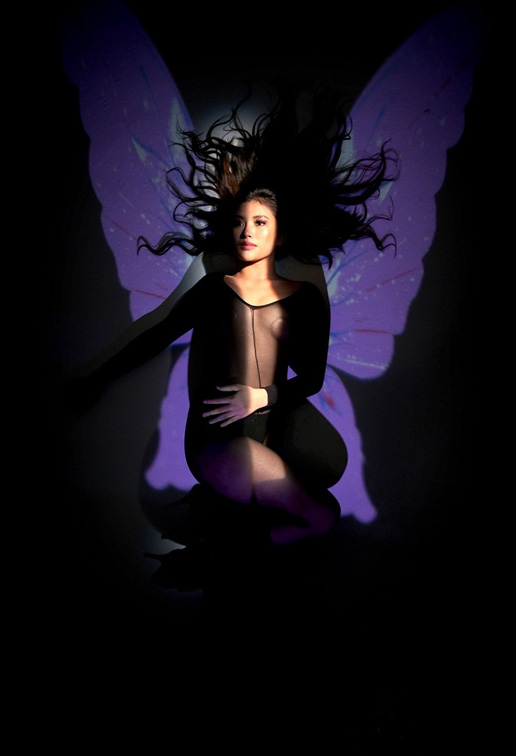 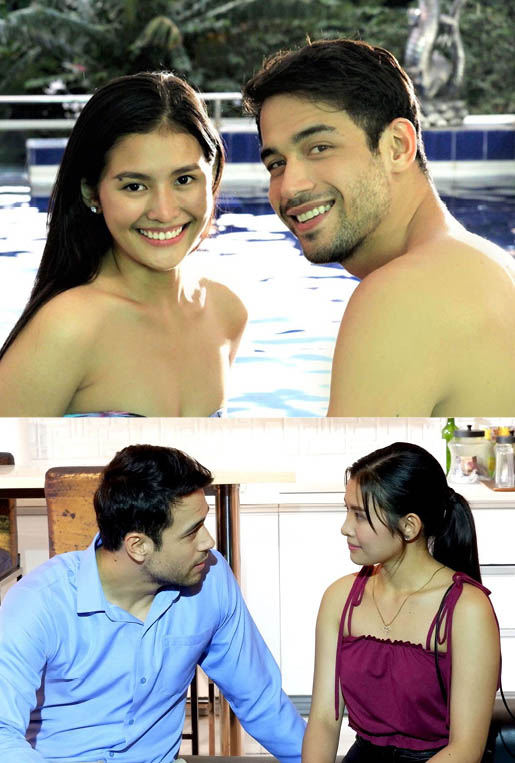 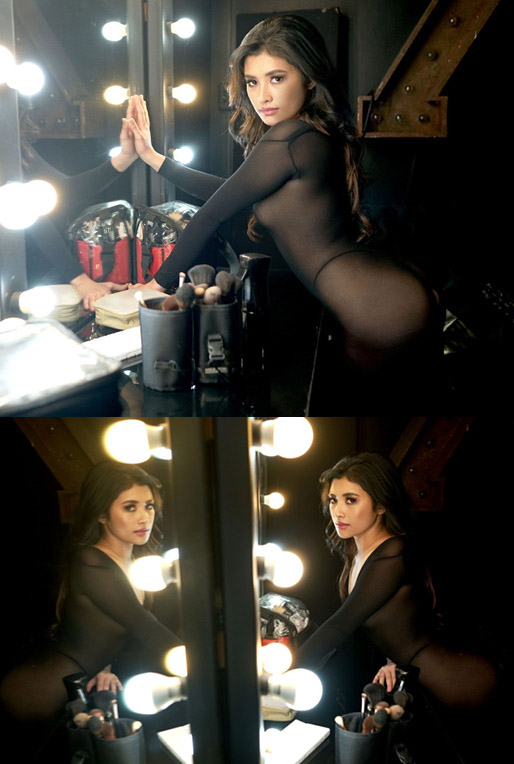 —subscribe online at www.vivamax.net, select a plan and you can pay through PayMaya, Debit or Credit card, GCash, GrabPay or at any ECPAY partner outlets near you.

—add to cart VIVAMAX on your next online shopping at Shopee, Lazada, PayMaya and ComWorks Clickstore.

—pay your VIVAMAX subscription plans at any Authorized outlets near you: Load Central, Comworks and Load Manna. 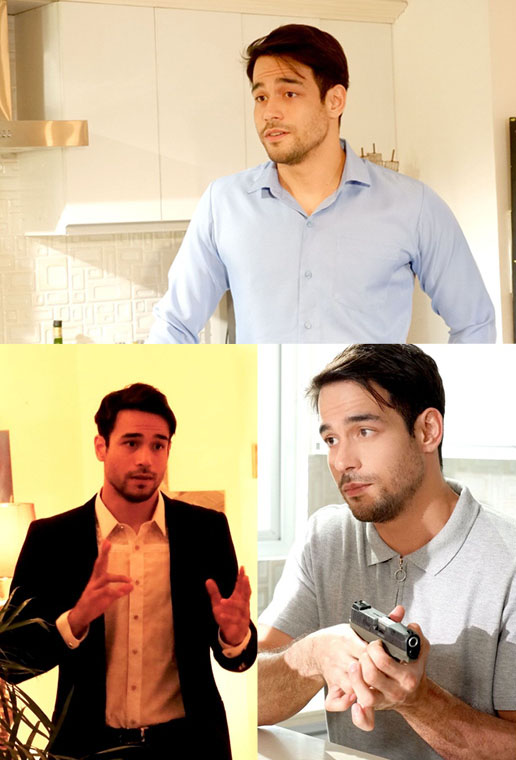 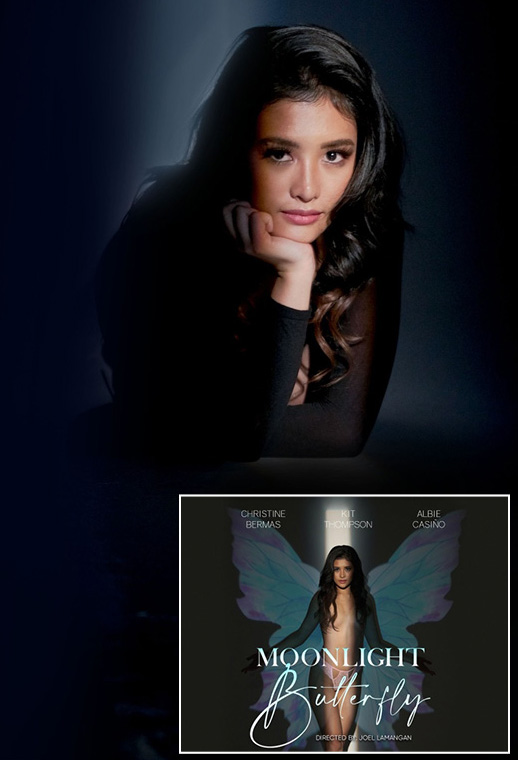