These female celebs are ageless 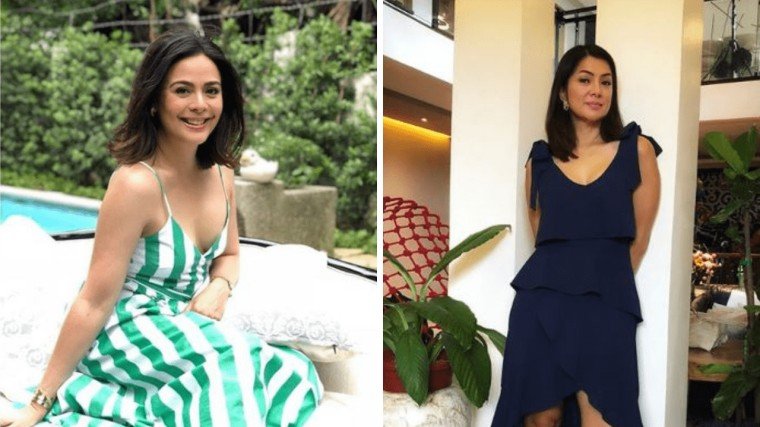 Here are four youthful ladies who don't look anything near their age:

People who tell women to dress their age must not have seen Yayo Aguila or her many fashionable OOTDs. The 50-year-old actress is a fashion maven, frequently dressing in punchy prints or monochrome ensembles that epitomize comfy chic. She also rocks designer gowns just as well as her younger counterparts.

A former beauty queen, it's no surprise that Alice Dixson is still gorgeous as ever at 49 years of age. While she doesn't credit anything for her youthful glow, part of it can be attributed to her frequent workouts and her positive attitude. She's always got a bright smile in her selfies!

"Fit and fab at forty" would have to be Ina Raymundo's tagline. This mom of five (yes, five!) smashes the stereotype of the losyang, proving that with enough time, determination, and support, women can have an enviable bod and still be doting moms, too.

Can you believe that Dawn Zulueta is already 49? It seems like she hasn't aged a bit since she played the role of Inang Reyna in the original version of Encantadia way back in 2005. Just check out her IG feed–it's hard to differentiate between current posts and #throwbacks. 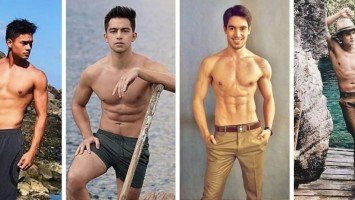 These 7 hunky actors will inspire you to hit the gym!