Directors Jun Lana and Perci Intalan of the Idea First film production teamed up to create Unforgettable, a solo material for young superstar Sarah Geronimo that highlighted her innate acting prowess  and sensibility.

Sarah herself says it’s her decision to do away with love story-centered materials, just as she did with last year’s highly-successful Miss Granny.

Instead of leading man, directors Perci and Jun, who are dog lovers like Sarah, came up with a story involving a girl with mild autism (Jasmine) and her encounter and eventual journey with a stray dog (Milo), whom she would named Happy. It’s also a story about Jasmine and her special relationship with her ailing grandmother, aptly played by ace actress and dog-lover herself, Miss Gina Pareño.

Here’s directors Jun Lana and Perci Intalan to tell us more about Sarah, Milo, and the whole Unforgettable team’s journey in making the film, which, as Sarah herself puts, is a one that will hopefully “touch everyone’s life.”

Unforgettable, a co-production of Viva Films and Idea First, is showing in cinemas nationwide on October 23. 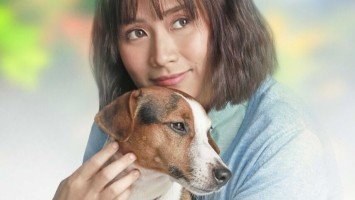 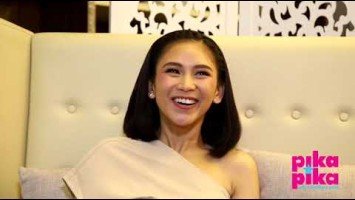