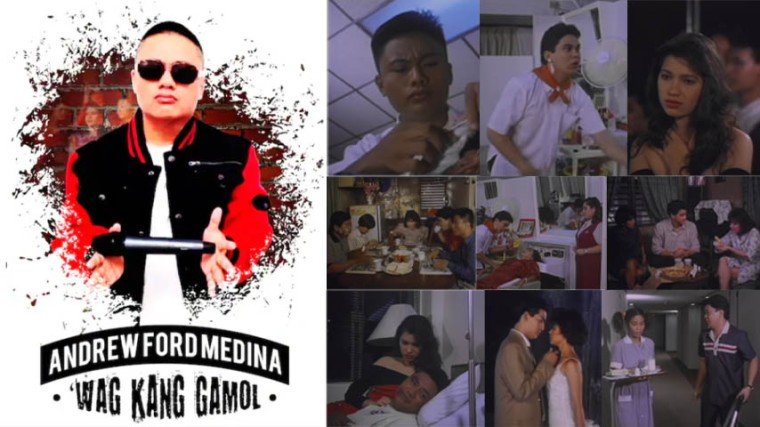 Andrew Ford Medina (Wag Kang Gamol) is just one of the many blockbuster hit movies of Andrew E in the 90’s and one of the testaments that his talents and mass appeal know no bounds.

This 1991 Andrew E. starrer captures his rapping skills on the big screen as he portrays Andrew Ford Medina, a lowly hotel worker who has a knack for rap. When he joins a rap contest, he showed his opponents what stuff he’s made of. Serving as his foil here is comedy colleague Dennis Padilla.

Gamol, a term popularized by Andrew E. himself in the 90s, means dirty or disgusting or rough. In today’s parlance, “nega” comes close in usage.

You can now time travel to the 90s and relive Andrew E.’s antics by watching Andrew Ford Medina (Wag Kang Gamol) for FREE by clicking the video link below.